The Law of Attraction isn’t working for me 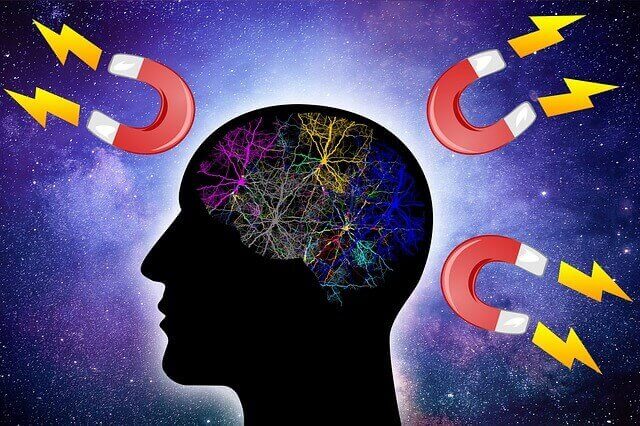 “The law of attraction isn’t working for me” is a statement that as an attraction coach I come across fairly frequently. It’s usually from people who have only recently discovered the law of attraction and they may even have had some small successes already but now they’ve decided to try for some desire that’s really going to mean something special to them. And putting it simply it just ain’t happening for them. Have you run into the same situation that’s left you asking “I’m not getting what I asked the universe for – why not?”

Ok, let’s assume that you have decided that, yes it is what you really, really want and you’ve got a good mental picture of the exact thing you’re after. Let’s also assume that you’re visualizing each day a couple of times or more and that you’re open to receiving it.

If all that’s true then the chances are that you’ve got some limiting self-belief that’s stopping you from getting the thing that you want. Or as one person put it you need to get out of your own way.

Let’s take a scenario of someone wanting a bright, shiny, new Ferrari but it’s simply not manifesting for them. They’ve got all the pictures on their treasure map/vision board/screensaver, they visualize at least twice a day without fail, they even went and visited the dealership to get a feel for how great it feels to sit in one and still nothing!

So let’s get that person to ask themselves “What would be the downside of me getting this bright, shiny, new Ferrari?” ” Now it is vital, to be honest when answering the question.

So it’d be that they do not feel at heart inside that they are “worthy” of getting such an excellent car (or put differently, “people like me do not have cars like that) or they could feel that friends and relatives would disapprove of them buying one. They might feel it might be a continuing nightmare of expense and worry that it could be damaged or stolen. Whatever comes up when they answer this question, and it could be more than one thing, that’s the reason why they don’t have success in manifesting it.

While ever they have limited self-beliefs they are putting up a block that stops the universe from giving them what they claim they really want all along. Did you notice the common theme in the imaginary answers? It was their feelings. And feelings rather than their thoughts and far more than the words they use will affect the outcome of their wishes. If their feelings don’t align with whatever they claim to want they won’t get that desire full stop.

It’s vital to your success in using the law of attraction to get your feelings in vibrational harmony with your desires and the quickest way I’ve found to do that is to use EFT and tap on the issues that are getting in the way. You can get more information here on EFT and the law of attraction.