Law of Attraction: myth or reality? 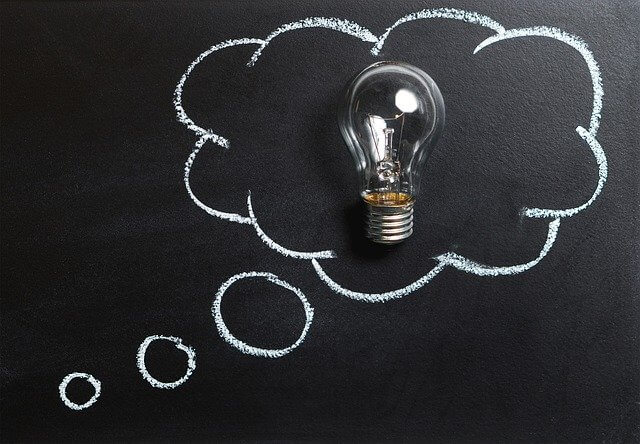 According to this law, you will soon be suffering from these. On the other hand, if your primary thought is all about good health, and vibrant life energy and you have a constant feeling of well-being, sure enough, you will attract good health and vibrancy.

Many people reject this concept altogether by branding it as just another bout of wishful thinking. In fact, they even claim that such laws could be potentially harmful. For instance, if a person ‘wished’ constantly that his tumor would go away, instead of seeking medical treatment, he would face unfortunate consequences. Or, if a person only ‘thought’ of his debts vanishing into the thin years, then this believer of this law would never get up and clear his dues or even look for a good job to pay his nagging arrears.

The truth of the matter is that both the critics as well as supporters would miss the point and would fail to see the larger picture if they believed in such ideas. Imagining the positive outcome of any event is only the first step in the law of attraction. In today’s material world, you need self-inspired and motivated action to move on with life. Be that as it may, when you imagine something really hard, many new possibilities could emerge, that you could never imagine even existed. The world is full of possibilities and your imagination or visualization could sometimes turn up near-magical events.

Let me explain the situation further by taking certain examples. Take the instance of a situation of lack of food in a poor country like Africa. Agreed, mere wishful thinking about food can not make food appear in front of you. But if someone could work up a mental state where it only has positive thoughts, even in the most adverse situation in life, a possibility of an air-drop of food for refugees could suddenly dawn on him and he may actually become aware of such possibilities and chances.

Victor Frankl, who was held captive in a German concentration camp, did just that. Of course, he could neither dismiss the gruesome conditions of the concentration camps, nor make them vanish from his life, but he worked so hard with his own mind that he actually saw light at the end of the tunnel, so to speak, and reached a state of mind where he could help himself as well as others.

But what about attracting something positive in life? Is that possible? Take the instance when you start to realize that you need about $5000 next month. You start visualizing life after the money has reached your hands and how wonderful everything seems from thereon. Suddenly you receive a message that a distant relative who passed away recently has left you $5000! Are such instances rare? Ask anyone, and they will come up with similar incidents which have happened in their lives too. Are these incidents mere lucky co-incidents? Or is it pure and simple good luck? Are they some kind of flash in the pan or is it that something undecipherable is at play?

This is exactly where the plot thickens and the story takes an interesting turn. According to recent studies in the fields of quantum physics, brain scans, and distance healing, there is a phenomenon that happens which makes us control or even affect incidents that are happening at a remote place. In fact, Larry Dossey, who is an expert in distance healing through prayers and has done immense work on the subject, is of the opinion that medical science has advanced through 3 distinct stages.

The 19th-century traditional medical point of view was Stage 1, where the body was regarded as a mere machine. Stage 2 believed in ‘psychosomatic medicine’ where the governing principle was that the mind has immense control over the body. Stage 3, which we are entering presently, is proving that one’s individual consciousness is not restricted to one’s own self. To put it more simply, one’s own mind not only affects his or her body but that of others too who may be positioned at a remote distance.

The current intensive research in these new areas of human consciousness and its expanse would probably throw more light on the subject of the Law of Attraction and we will gradually understand more regarding its validity.